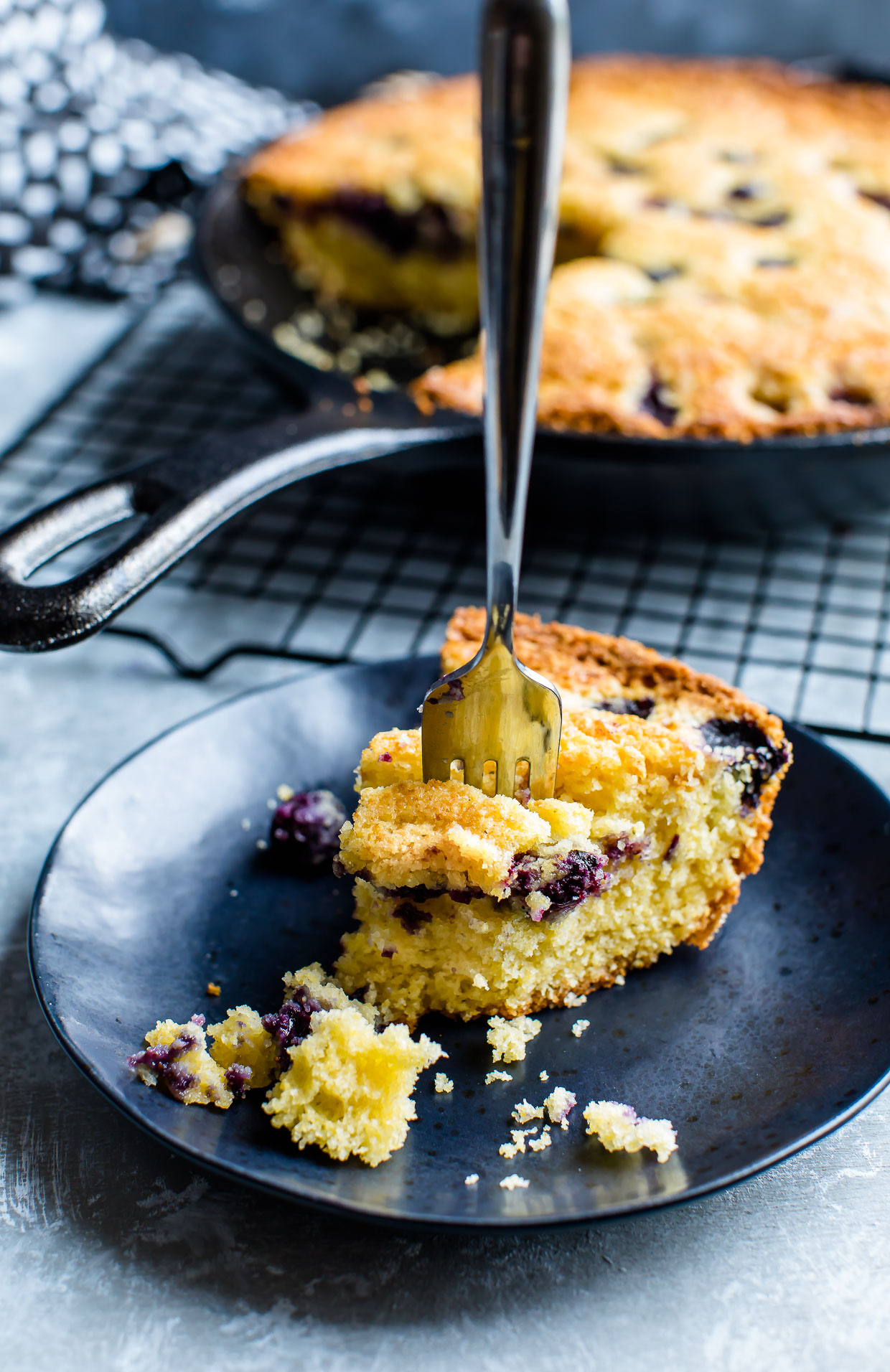 My photography has been all over the place lately. Has anyone noticed? Just me? I feel like I’m having an identity crisis over here!

“Who cares about Derek Zoolander anyway? The man has only one look! Blue Steel? Ferrari? Le Tigre? They’re the same face! Doesn’t anybody notice this? I feel like I’m taking crazy pills!”

I totally blame jumping ship from Nikon to Canon.

I honestly expected to see little difference between the two, but moving from my starter DSLR with a basic prime lens to a professional grade camera with some serious glass has completely blown my mind.

Expect to see some serious experimentation around here as I adapt during the impending hurricane Season here in Florida, which is lending quite a bit of dark and stormy mood lighting to my photographs.

Though you typically see a lot of bright, sunny, technicolor eats from me, I’m a wee bit excited to play around with contrast and shadows too. 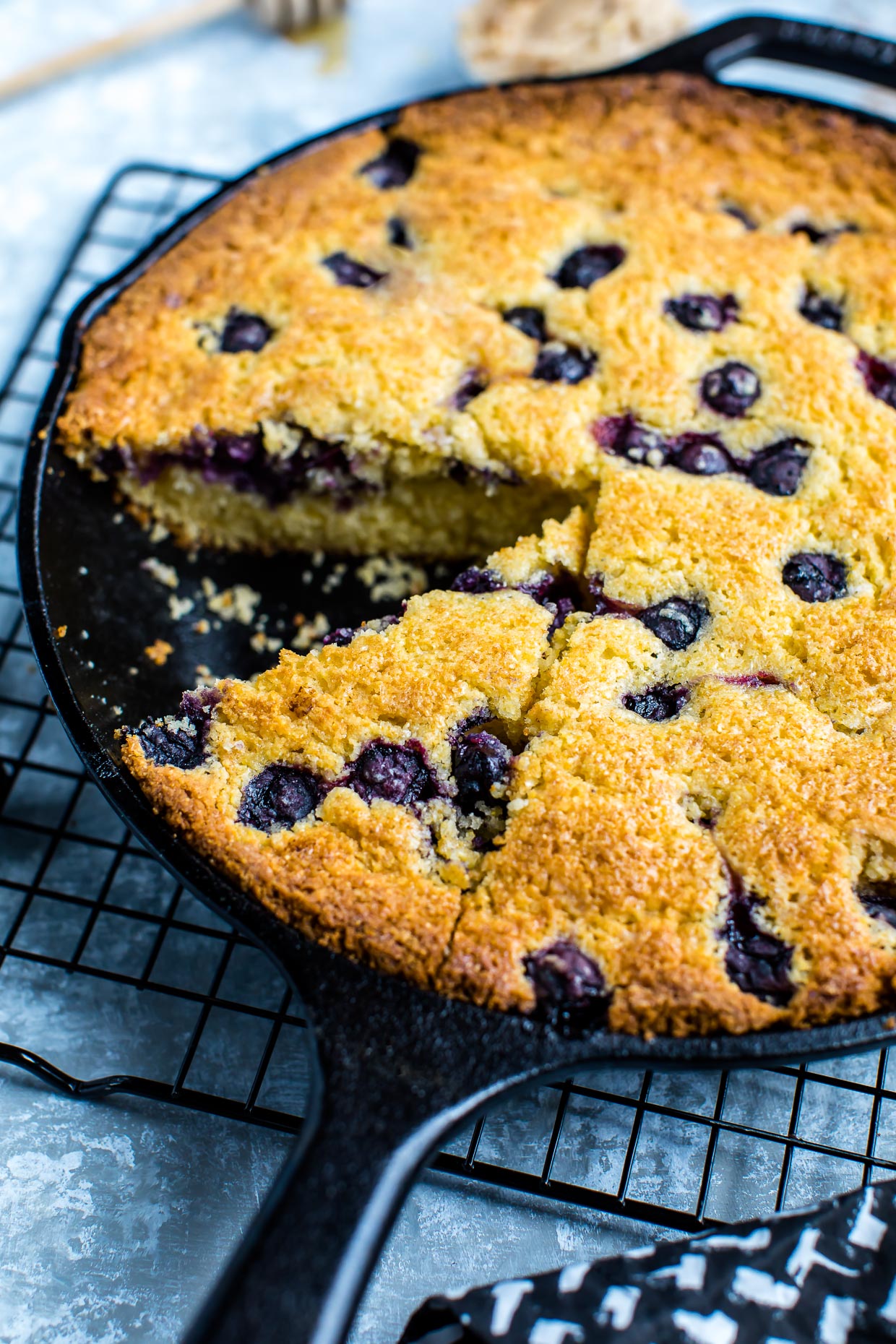 We’re talking standing over the skillet eating a piping hot slice with your bare hands while your preschooler uses her FACE to eat her slice off the plate. We’re animals, I’m not even going to try and hide it. This cornbread straight up turned us into heathens and I’m 100% okay with it. 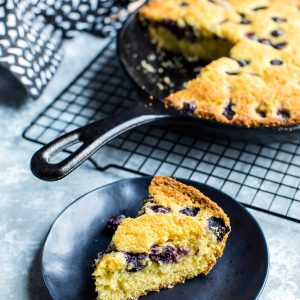 Wondering why you toss the blueberries in flour? This nifty little trick keeps them from infusing purple streaks all throughout your cornbread. Pretty cool, right?!

Saving some for later? I like to tightly wrap portions of cooled cornbread individually and pile them into an airtight container. Grab a slice, reheat for 30 seconds or so in the microwave and spread with a little cinnamon honey butter. Delicious!

Recipe from Real Simple Magazine May 2017 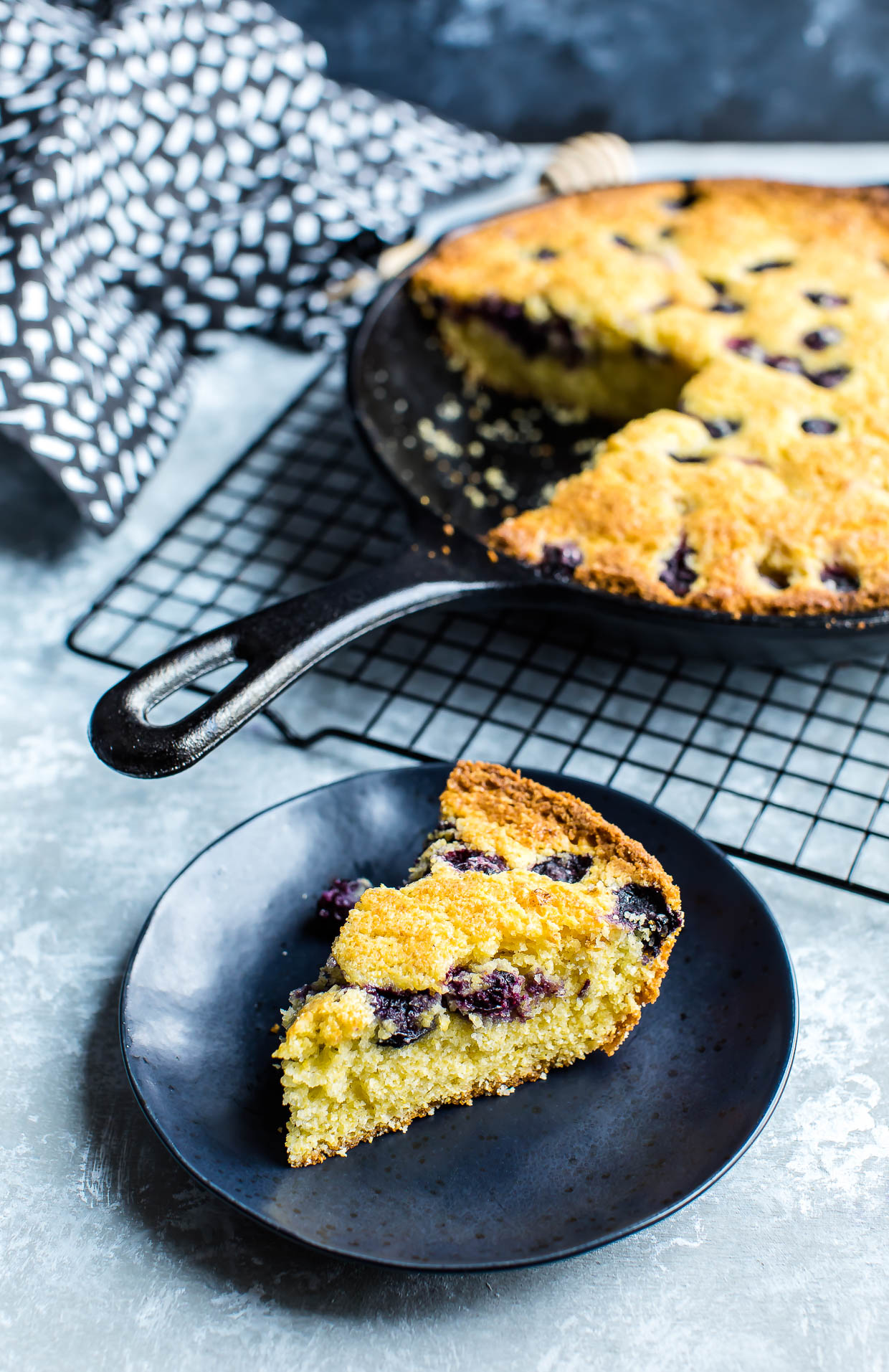