Occasionally I indulge my creative urges and write.

Some of it will never see the light of day, but since the last two stories of mine were so insanely fun to write, I figured I could handle another. Hopefully Paul won’t be the only one cracking up at this story…

I kind of made a fool out of myself.

How to Make an Ass Out of Yourself (part 1)

My job as a nutrition educator for WIC involved spending long hours chatting it up with moms and moms-to-be.

The focus of our conversations was diet and nutrition, but if you’ve ever met me, you know how easily the topics tend to stray… usually towards a string of inappropriate tangents.

After asking my clients a bazillion questions regarding their intake and nutrition needs, and gabbing for entirely too long, they frequently turned the tables on me.

“Why aren’t you married yet!?” was the million dollar question with “Do you have children? You’re not getting any younger!” as a close second.

I’d tell them to eat their vegetables; they’d tell me to stop effing around and settle down.

Then one day, I snapped.

10 hours of work peppered with dozens upon dozens of questions regarding my marital status and I.  Freaking. Lost it.

I burst into the living room where Paul was curled up on the couch snuggling the cat.

“Where’s my laptop? I need to go on Facebook, NOW!”
“Why…?”
“I’m changing my relationship status to single!  Give me the computer!”

I’m pretty sure his eyes bugged out of his head at this point.

“No! I love you. But you’re not allowed to be my boyfriend anymore because you have waited entirely too long to propose and I am not in the dairy industry!”

I proceeded to sling a few colorful cliches his way including the classic “Why would you buy the cow when you’re obviously getting the milk for free!?” and “You’re just not that into me!” Looking back, I absolutely regret reading that book… though quoting it was surely an all-time low.

Granted, this entire conversation was an all-time low. Hand me a shovel and I’ll gladly dig myself a hole.

For those of you that know Paul and I… you know we were laughing throughout this entire ordeal. Extreme emotion tends to elicit the giggles in us. But giggles aside, I was freaking pissed.

I should probably mention that the months (MONTHS!!!) that led up to my epic meltdown were filled with multiple faux proposals.

Some days he’d dramatically get down on one knee, simply to comment on my tattoo… or nail polish… or brush a piece of imaginary fuzz off my shoe.

Another time he swiped a fake ring from my jewelry box and slipped it on my ring finger when I wasn’t looking.

Add in a few dozen will-you-marry-me’s followed by a painful pause and then “someday” or “when I finally ask you” and I was practically a ticking time bomb.

Dumping him on Facebook doesn’t seem so outlandish now, does it?  Thought so.

So after uttering a few choice words at the love of my life, I stormed off into the bedroom and hit the lights.

It was 8pm, and I could either murder my boyfriend, or go to sleep.

Sleep wouldn’t require a lawyer, a shovel, and an alibi, so naturally I crawled into bed.

A few minutes later Paul crawled under the covers with me.”Jenny turn on the lights.”

I couldn’t see a darn thing but I know for a fact that cocky SOB was smirking.  He handed me a small velvet box and, without missing a beat, I handed it right back to him.  “NO!”

This little exchange went on three more times.  He finally opened the box, placed it in my hands and softly said “Jenny…”

“NO! This isn’t a ring it’s a watch! It’s far too large to be a ring and I’m not falling for another one of your tricks!”

Clearly I was delusional.

I’m certain he was still smirking.  I love that smirk.  He took the “watch” out of the box and placed it on my finger and proposed.

“Jenny turn on the lights so you can see your ring..”

At some point, after my hysterics had subsided, Paul pulled out a flashlight so I could see my ring was indeed, not a watch. Watches aren’t quite so sparkly…  unless of course you’re a rapper.

He revealed that he had bought the ring months ago while I was standing right beside him, distracted by an extremely heated college football debate with the jeweler’s assistant.  He had planned on proposing all along, but waited because a)  he thinks it’s adorable when I’m angry and b) it was too cold outside for the romantic proposal he’d originally planned on.

I turn beet red just thinking about it. And I wouldn’t change a thing.

Though did I mention there’s a part II to this?
Peas and Crayons is a participant in the Amazon Services LLC Associates Program, an affiliate advertising program designed to provide a means for us to earn fees by linking to amazon.com and affiliated sites at no cost to readers. 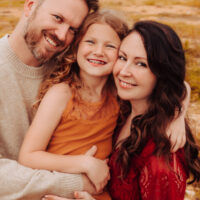 Hi! I’m Jenn and I’m here to help you eat your veggies! It'll be fun, painless, and pretty darn delicious as I teach you to plan your meals around fresh, seasonal produce with a little help from healthy freezer and pantry staples.
Learn More 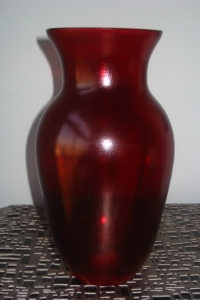 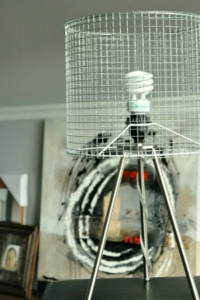 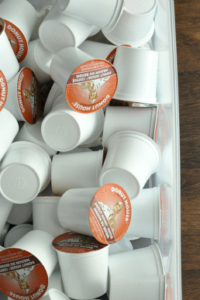 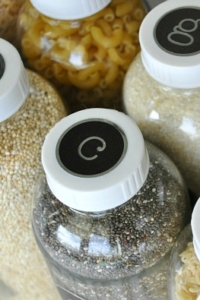 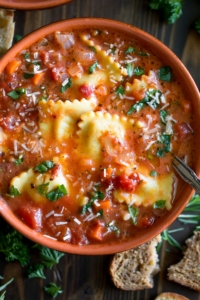 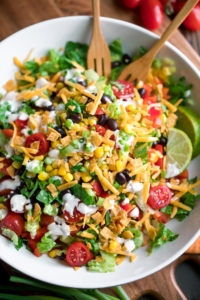 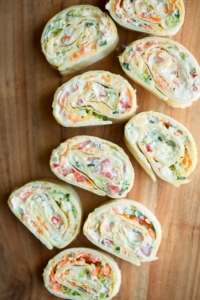 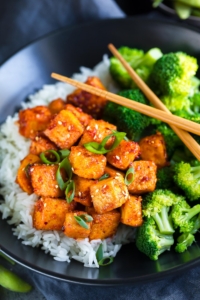 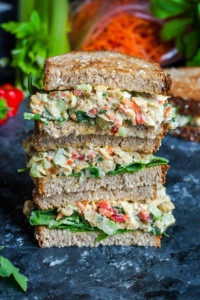 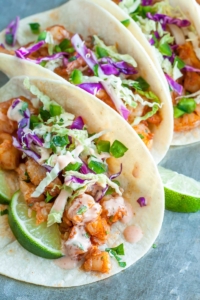 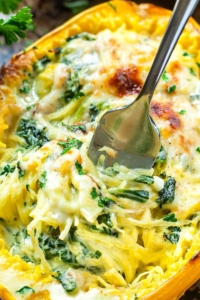 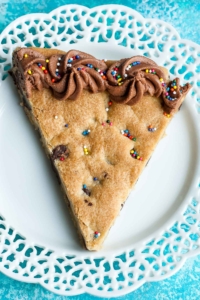 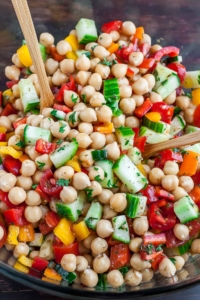